It’s a little late, but what the heck. I’ve never done a full year recap on my blog – only a summer recap in photos – probably because it’s very time-consuming. But this year was pretty special, with a lot of news-worthy items to share, so… let’s get started.

I did a contract gig from January to March for AdHack. Some of you might remember.

There was this event that took place in Vancouver that was pretty huge. You might have heard about it.

Oh yeah, and my Mom carried the Olympic Torch in Powell River on February 4th, right before it made its way back to Vancouver for the Opening Ceremonies. KIND OF A BIG DEAL.

Always the best month. My birthday! I celebrated at Sanafir with some of my best girlfriends. Photo courtesy of Erin Buttler.

I took photos of Jerra’s baby belly for her, a month before she gave birth. I love this photo of her. 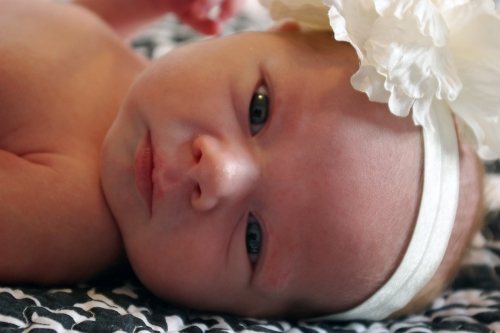 The Vancouver Sun Run fell on Mother’s Day. As usual, I ran it with my Mom, my friend Danica, and her mom Leslie. We were even featured in the paper, and I wrote a post about it. 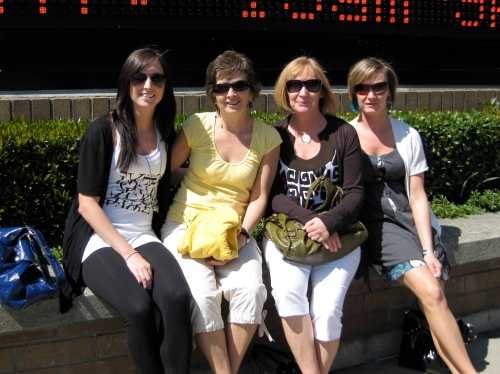 Chelsea came to visit BC, all the way from Minnesota! 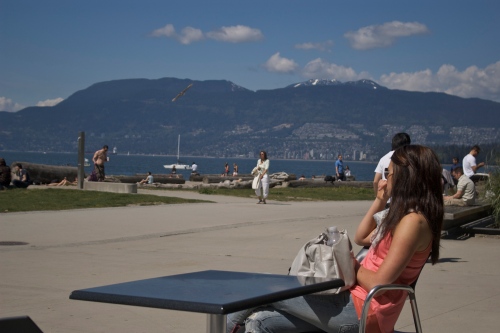 Launch Party Vancouver 9 put on by Bootup. Photo of my brother Jordan and I, by Jeremy Lim.

The last get-together with Liz and Di, before they took off for summer holidays, and before they both moved away from Vancouver. *tear*

Our annual family getaway to our cabin, Kokanee Cedar, on Powell Lake.

We were also in Powell River for Sea Fair weekend.

And on the 27th of July, my niece Ava Lorraine Hyunseon Behan was born. Love at first sight. 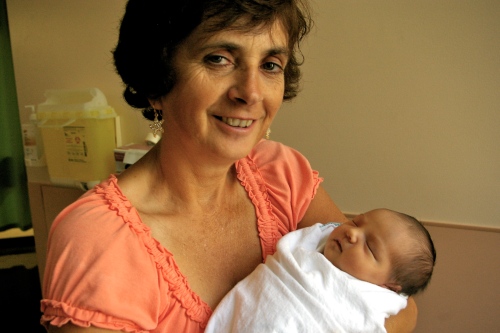 July was a good month.

Conviction Kitchen Season 2 wrap-up party for the last day of filming in Vancouver.

Then back to Powell River for Ava’s christening and for her to meet all of her Behan + Adams family.

On August 27th, my good friend Liz had a little boy named Micah. He was born a little bit early, and there were a few complications, which required him to be flown from the Powell River Hospital to Children’s Hospital in Vancouver. But that boy had a big heart and will to live, baby, and he is now as strong as ever, keeping his parents mighty busy. <3 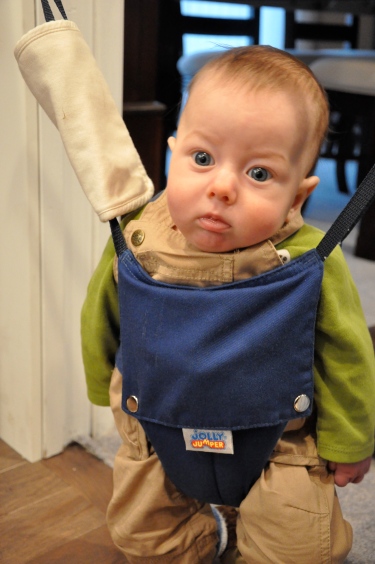 I got my new-to-me Nikon D90! Hence, the increase in photos in my Flickr stream. Gobble, gobble.

There was gorgeous weather in October, if you remember.

Riot Fashion Show at Guilt & Co. to play around with the new camera.

First trip to Mt. Baker and first ride of the season with Buttler! So snowy and delicious. And it was like a mini vacation because I had to take my passport. Yippee! Photo courtesy of Erin Buttler. 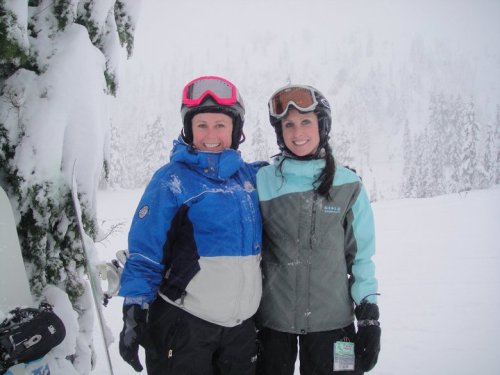 Christmas with the fam in PR.

Jaxon’s very first time on skates. He loved it. And it was Ava’s first Christmas.